On 13th of April 2022, NCIC Chairman Rev. Dr. Samuel Kobia joined other Constitutional Commissions and Independent offices (CCIO) heads in holding the Institutions’ 10th Anniversary in a pomp and color celebration to mark a decade of effective service delivery of their mandates. 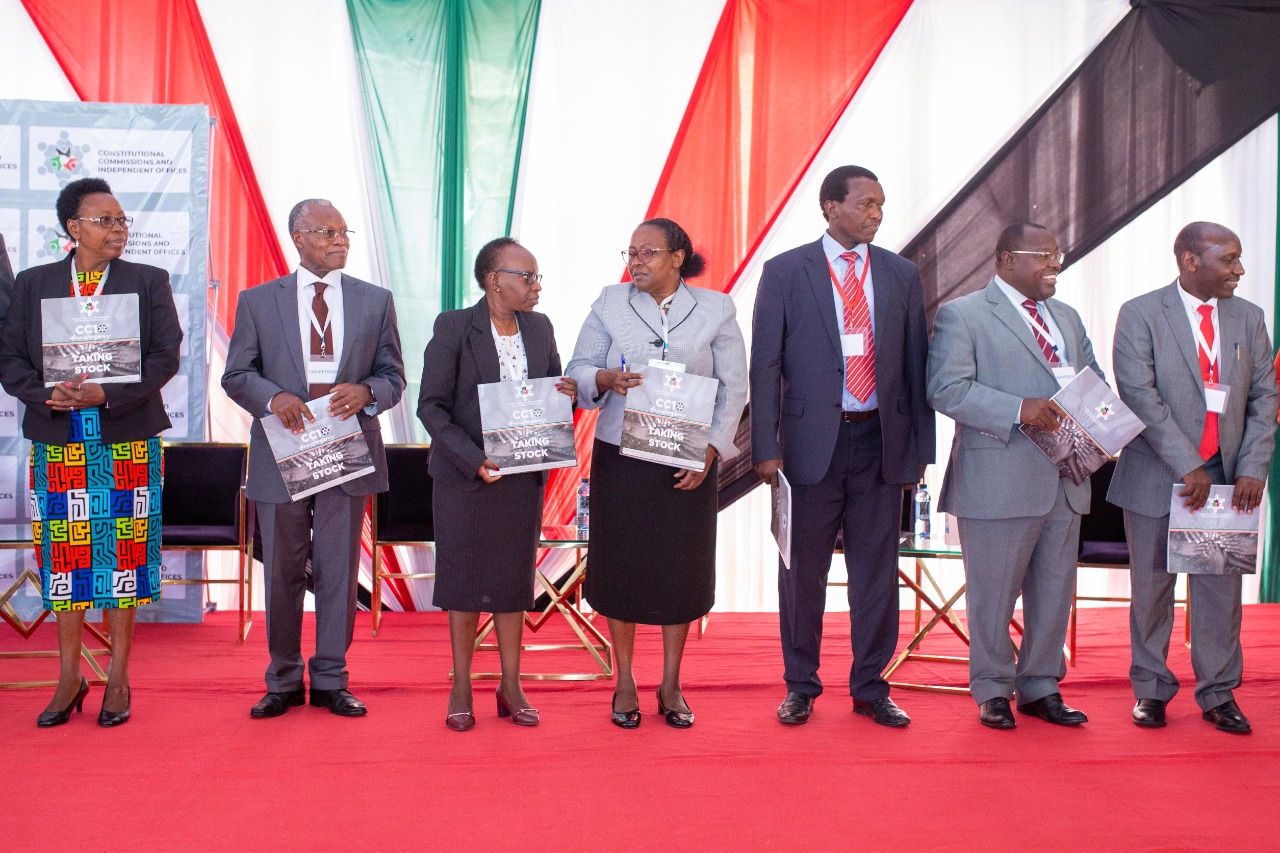 The conference held at KICC brought together all heads of the said institutions under the theme “Celebrating a decade of promoting constitutionalism and observance of Democratic values and principles”. Speaking during the event, the chief guest Lady Justice Martha Koome lauded the CCIOs for the strides made in the last 10 years in advancing democracy, securing citizen’s human rights and entrenching fairness, prudent use of public resources, as well as transparency and accountability. “The question that we must ask ourselves is whether we have made a difference to the governance of our country that justifies the decision of Kenyans to create ‘fourth branch’ institutions beyond the three traditional branches of government." said Lady Justice Koome emphasising on the importance of CCIOs.

The celebration also brought to stage the National Cohesion and Integration Commission Chairman Rev. Dr. Samuel Kobia who opened the conference, and the founding chair of the forum of CCIOs Hon. Otiende Amollo who took stock of strides made in the last 10 years through his colorful speech.

The event involved three panel discussions namely: Financial prudence and oversight, Justice and legal cluster, as well as administrative and governance cluster. The forum incorporated exhibition booths for each independent office displaying their mandates and achievements offices over the years. Constitutional offices are custodians of various provisions in the Constitution that Kenya cannot live without. 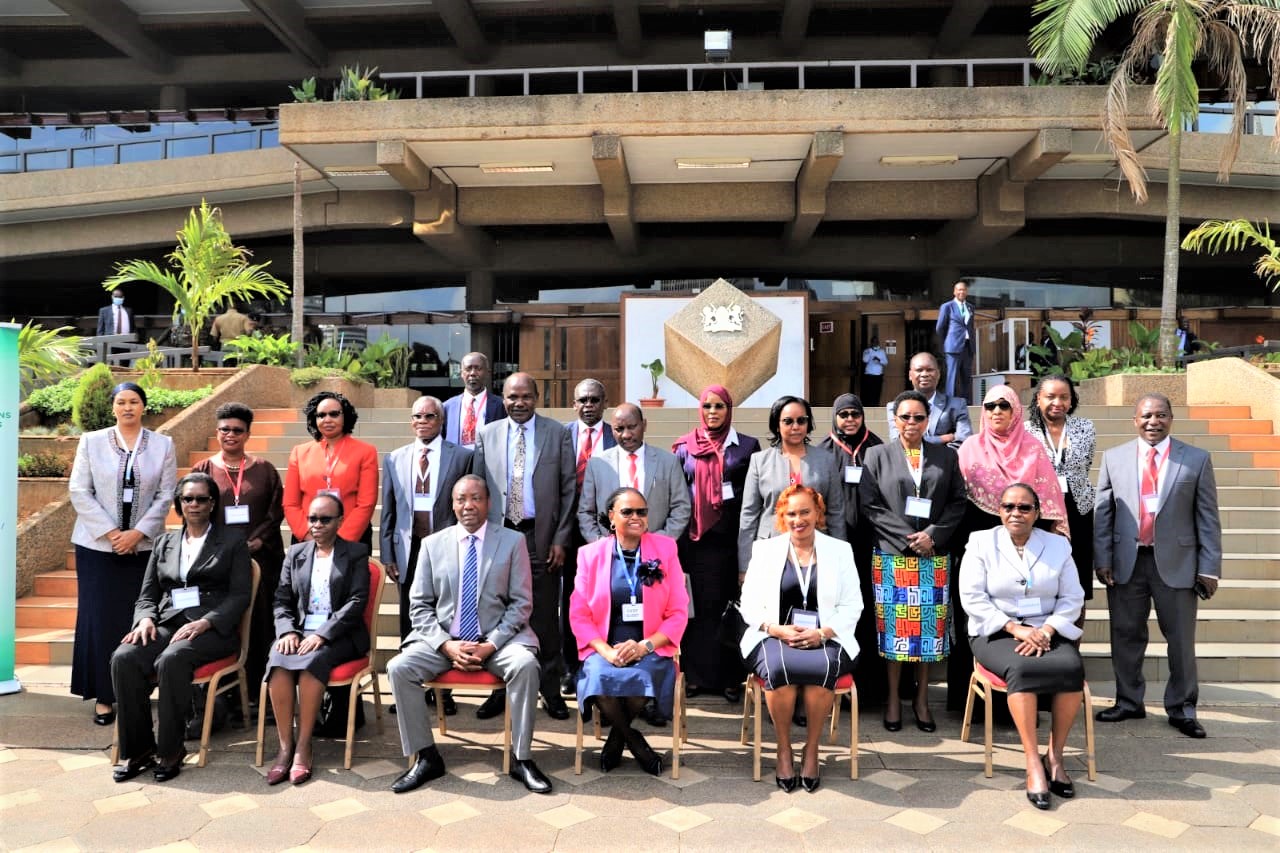