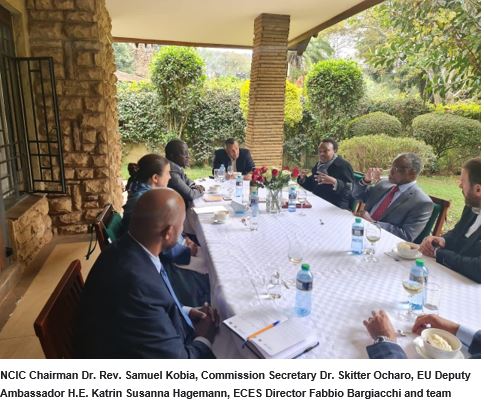 ECES committed to support the inaugural national symposium, a dialogue space that the NCIC is organizing to deliberate on the role of political parties and politicians towards enhancing a peaceful election. 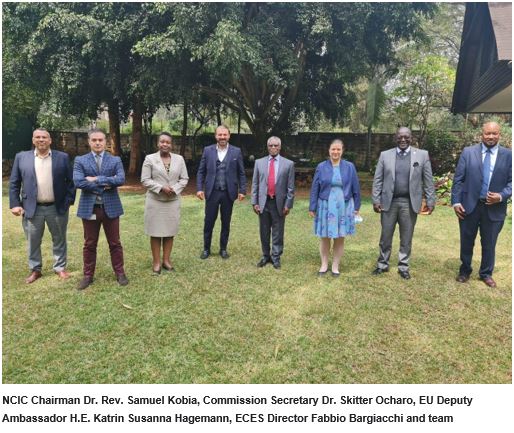 In December 2020, NCIC launched a concrete roadmap towards attaining peaceful 2022 general elections and set the agenda for all peace actors to make adequate preparations for a peaceful electoral process.